The 2020 Sustainable Competitiveness Index is out now, The Netherlands ranks on 25th place

Philips has topped Fortune’s inaugural Sustainability All Stars list, which spotlights the top ten global brands for their action on sustainability. With its number-one position on the list, Philips is recognized for its environmental innovation, resource

Implementation of Paris Climate Agreement could boost EU GDP by 1.1%

The successful transition towards a low-carbon economy, as defined by the Paris Climate Agreement, is projected to result in a 1.1% growth in GDP, and a 0.5% growth in employment, in the EU between now and 2030. This is compared to a ‘business as usual’ b 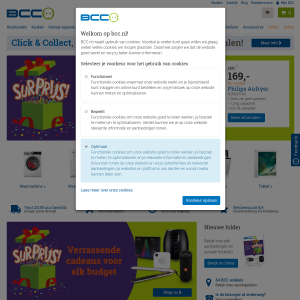